Terrified Dog Strung up in the Elevator Door by its leash. Watch the Horrifying video. 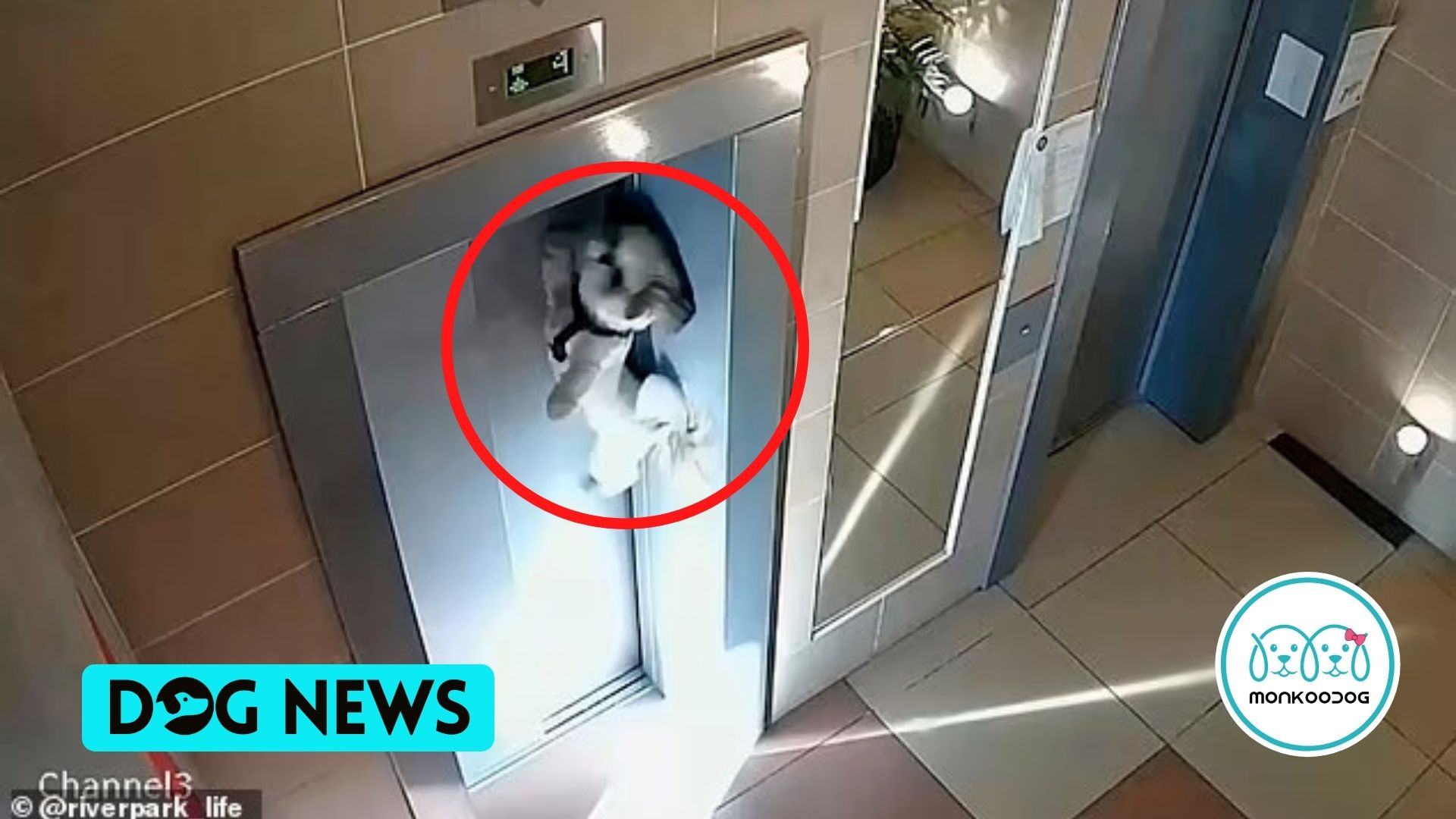 Being vigilant, at all times, is an uphill task. However, we should always be careful, at least on our parts, because all it takes is a moment of mere carelessness to result in tragedies and horrendous accidents. In one such case of probably one of the most terrifying incidents, a dog was violently yanked between the doors of a high-rise elevator.

This incident from Moscow, took place when a woman was returning to her flat, after walking her dog. While the woman got onto the lift on the ground floor, she failed to notice that her little pooch, a Shih Tzu, was lagging behind.

The CCTV footage of the building captured the dog’s ordeal. It shows the lady returning to the lobby of her block, after walking her pooch. Furthermore, she can be seen boarding the lift on the ground floor, ignorant of the fact that her dog was lagging behind. She pushed on the button for her flat on the 16th floor. The clip proceeds to show the little Shih Tzu being violently yanked up off the elevator’s door as it ascended. The canine’s head banged twice on the left door before it was left dangling on the ascending, by its harness.

Check out the video of ShihTzu Dog Strung up in the Elevator Door by its leash.

While It is absolutely agonizing to witness this horrific incident, we can never imagine how traumatizing those seconds must have been for the little pooch.

But maybe the little buddy was in some luck, as another resident spotted the stricken creature and rushed in for the rescue, deterring the accident from ending in a terrorizing incident.

The man rescued the pooch and held it to his chest, comforting the little doggo, while he waited for the pet owner. The woman immediately returned in search of her pet, rushing in to reunite and comfort her little canine.

The video was originally shared on Reddit, where the careless owner was reprimanded by the netizens, and deservedly so.

Nevertheless, we at Monkoodog would like to add that though accidents in life are unpredictable, the least one can do for their loved ones is be Careful, for remember precaution is always better than cure!!