Woman booked in NYC for walking her dogs without a leash. 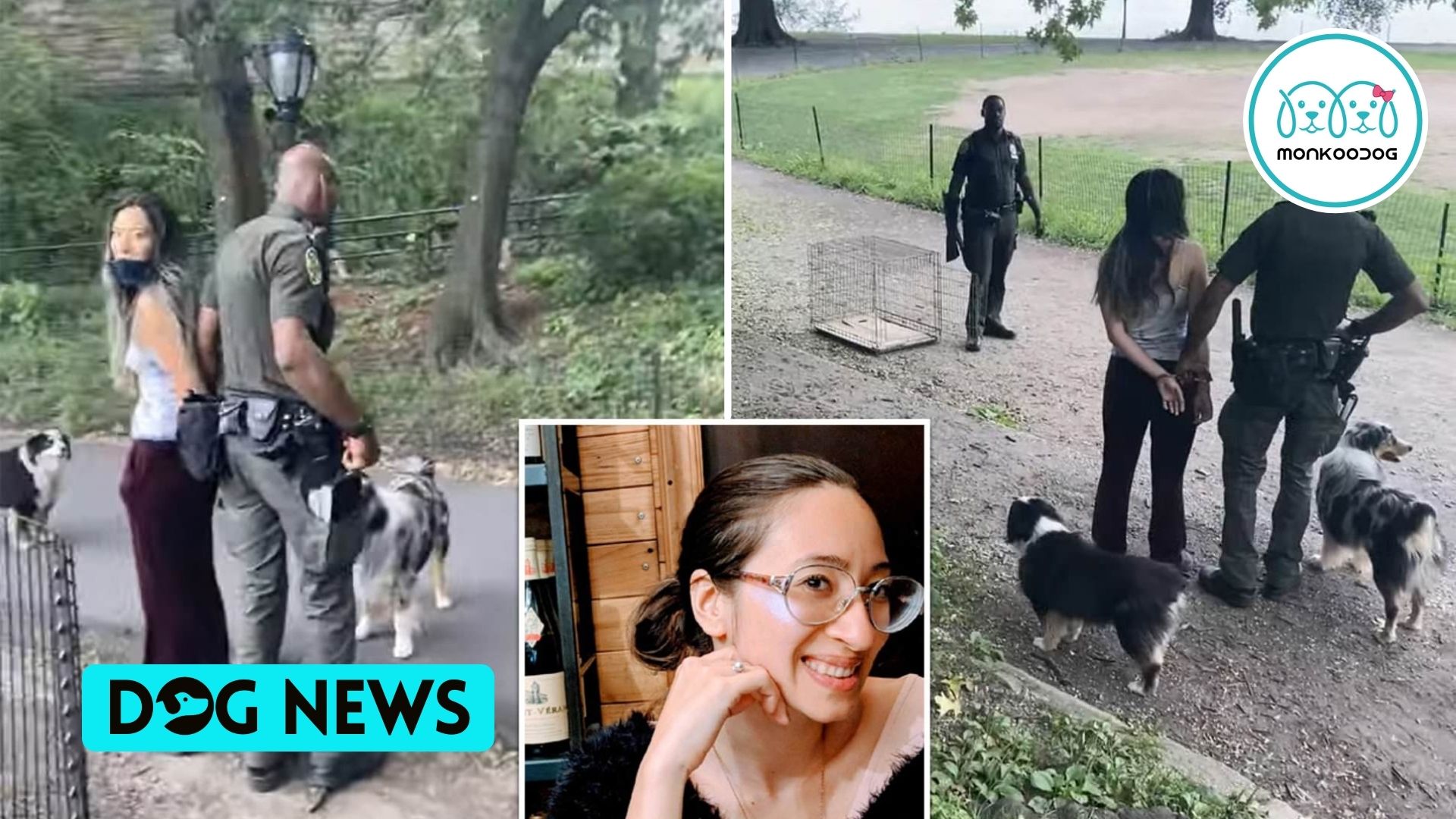 As a dog parent, used to walking your dog in the park or any other public place, you are naturally expected to ensure the safety of others as well as your canines. Further, It is also the owner’s responsibility to ensure that their pet does not create a nuisance or cause damage to public property.

In case the pooch is large or aggressive, owners are expected to attach them to a leash in order to maintain control. However, in one such instance of ignoring this rule, a New York woman had to face dire consequences. The woman was taken into custody after a confrontation with park police, on the charge of walking her unleashed pooches.

Marchand was booked when she was caught walking her pooches, Comet and Sophie unleashed, in Riverside Park last week. According to the sources, the 29-year-old was walking in Manhattan’s Riverside Park with her two unleashed  Australian shepherds. Dora was warned by a park enforcement officer.

Recalling the incident, Dora told the New York Post that she was initially approached by a cop, who warned her about breaking the rules. Dora added that she apologized and the cop was ready to release her with a sanctioned warning. However, immediately the first cop was joined by his partner, who interrogated her about her name, address, and date of birth, in order to issue a ticket.

Things took a worse turn when Dora was not able to recall her new home address and had forgotten her ID and phone at home. After preliminary interrogation, the cop told Dora that she would have to accompany them to the station to check the outstanding warrants. The 29-year-old said she was denied permission to go to her apartment to regain her ID.

Later more officers reached the spot with electric poles and cages. However, Dora was able to make a phone call to her boyfriend, who came with her ID and leashes.  However, despite this Dora was take to the station, where she was ordered to pay a $525 fine.

A spokesman for the Parks Department said Dora “refused to comply with the signage on the site and the rules stated by the two”.

Therefore, taking a lesson from this incident it is best to comply with the arrangement of walking your dogs on leash and thereby ensure a harmonious functioning of all.