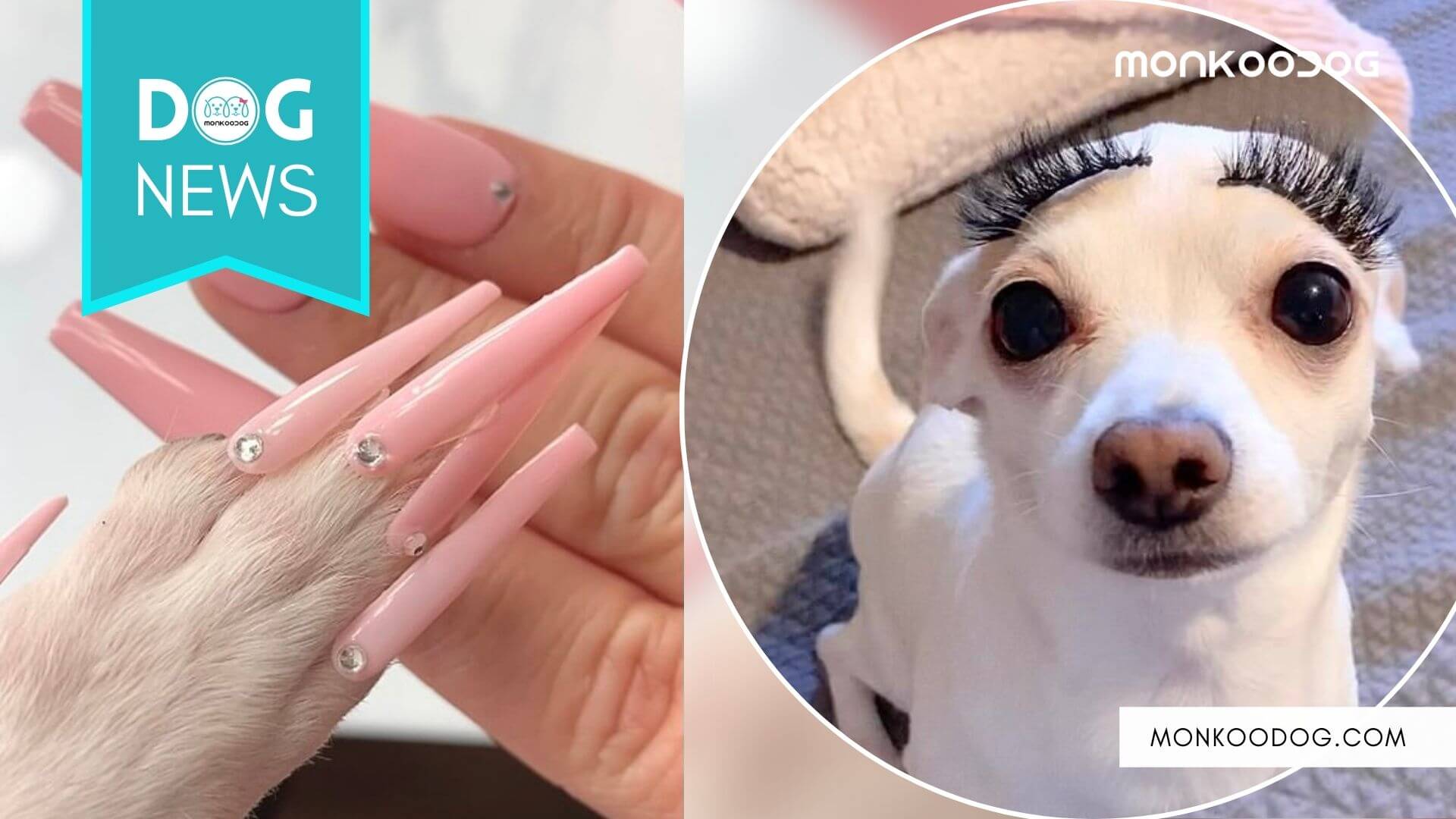 In a shocking turn of events, a woman is facing animal abuse after a video saw the day of light and later went viral wherein she is seen giving her little dog fake nails.

Maritza Rubalcava who is 25 years old and is the founder of Bellamour Beauty, makes custom press-on nails for a living. The twist to this is that she does not just make it for humans, but also for dogs! Unbelievable, isn’t it?

In her TikTok video which later went viral and became the recipient of severe backlash, she can be seen fitting nails for her little dog Coco who is a Chihuahua. After fitting the nails, in the video, she can be seen applying the nails on her poor little dog, and this is the exact moment where netizens lost it and could not take this animal abuse anymore.

Maritza Rubalcava in her viral video can be heard saying that she spends around 40 minutes on each nail for Coco. While we can see that she is putting in a lot of effort here, it still does not justify animal abuse.

As per LadBible, Martiza has said that she applies the nail on her dog only for photoshoots and videos and takes them off as soon as the shoot is done.

She further added that the practice of applying fake nails on her dog Coco is a way of bonding for them. She added that Coco only wears them while modeling for the pictures, as Rubalcava realizes that it is not practical for a dog to wear fake nails all the time. We think she is really missing the point here.

She also made it clear that her dog was very fond of being pampered and she claimed that Coco enjoys the process of applying fake nails to its claws.

This entire fake-nail-on-a-dog video has received mixed feedback. While most criticized it and called it animal abuse, there were others who admired Maritza for the idea of applying fake nails on her dog and how they wished they could get their hands on a pair of these fake nails. Motivated by this positive feedback Maritza Rubalcava has started fake nails that are custom made for dogs and she is charging $15 per set. On her website, she has claimed that 25% of profits made from the sales of these dog fake nails would be donated to Hope for Paws, which is an animal rescue group.