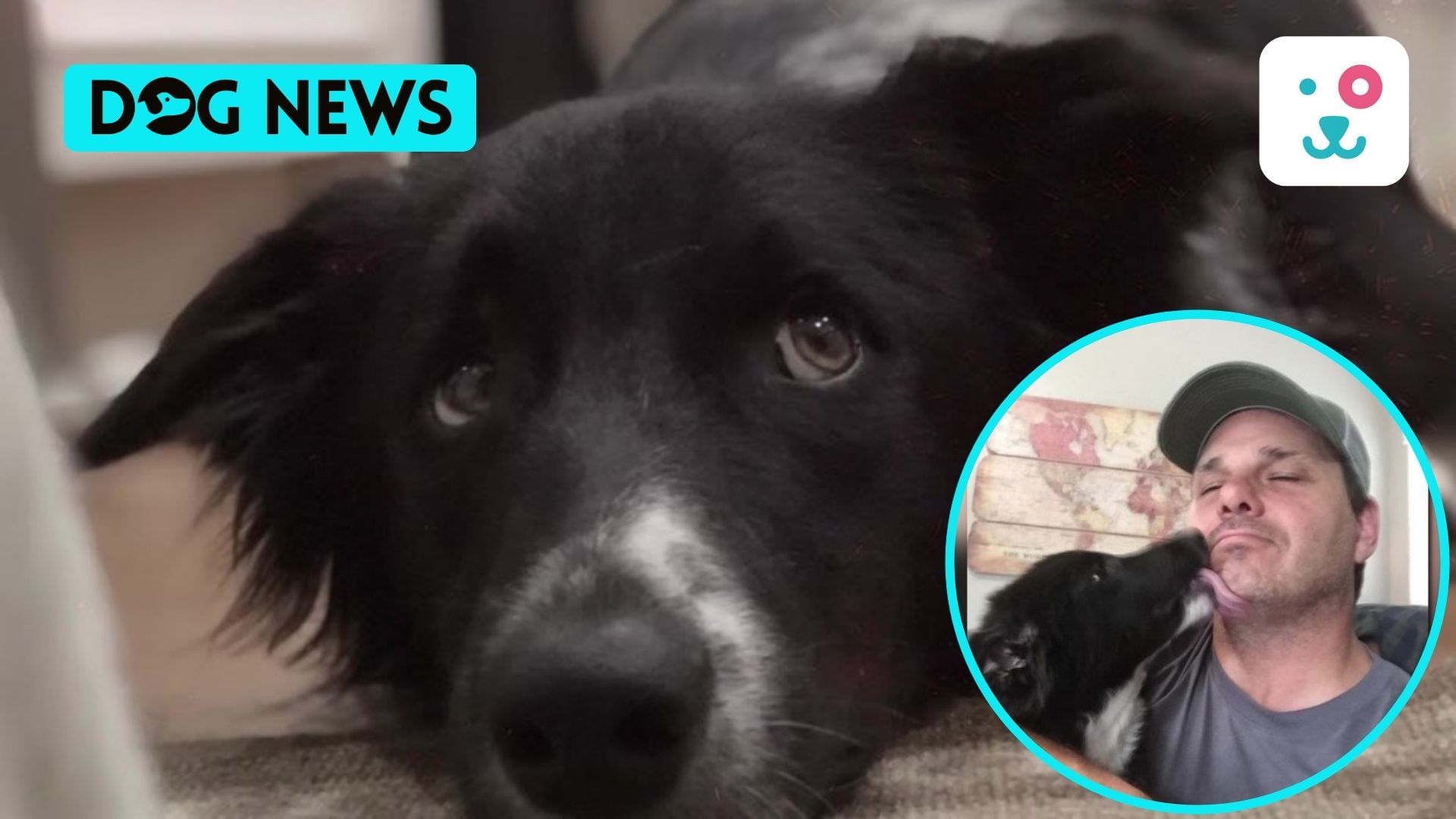 New year’s fireworks are what many people wait for the entire year. However, it turns out to be tragic for some and give them a lifetime of trauma and pain. Something like that happened with the Hatcher family. Their dog dies after fireworks burst for new year celebration in their neighbourhood.

Steven Hatcher had a 3 year old dog, Bruce, whom he lost on the first of the year because fireworks are fun for some. Bruce got such a trauma and panic from the fireworks that he lost his life to that.

Steven says they named their dog Bruce after Batman. He had a birthmark that looked like a bat when he was born. So, they named him Bruce Wayne, which became Bruce afterwards.

Bruce was a dog full of love for everybody. All he knew was to love, to be loved and understand love. His life used to revolve around his family and around everyone who cared about him. But unfortunately, that is not what the world had to offer to him.

On the day of the New Year, Steven Hatcher took Bruce out to take a piss. He was completely fine and healthy at the time. When they got out of home, fireworks were going off. Steven says, the noise was too loud, it was like dynamites going off.

Bruce started to panic. His breathing got very fast and he just lost himself. He got so scared, he wrapped himself around Steven’s legs. He started crying and whelping and he wouldn’t stop.

Steven got him home hurriedly. He and his wife petted Bruce and hugged him to try to console him but he couldn’t be calmed. He was crying constantly. They could feel his heart beating louder and louder and then, it just stopped.

Their vet says Bruce experienced some kind of attack after the firework trauma. The Hatcher family is heartbroken and angry at people for having no consideration of others while having fun.

Fireworks take numerous lives every year, human and animal. Yet, our ways of having fun have gotten so twisted and harmful. Numerous canines experience fireworks trauma. Some live to be witnesses, some don’t.