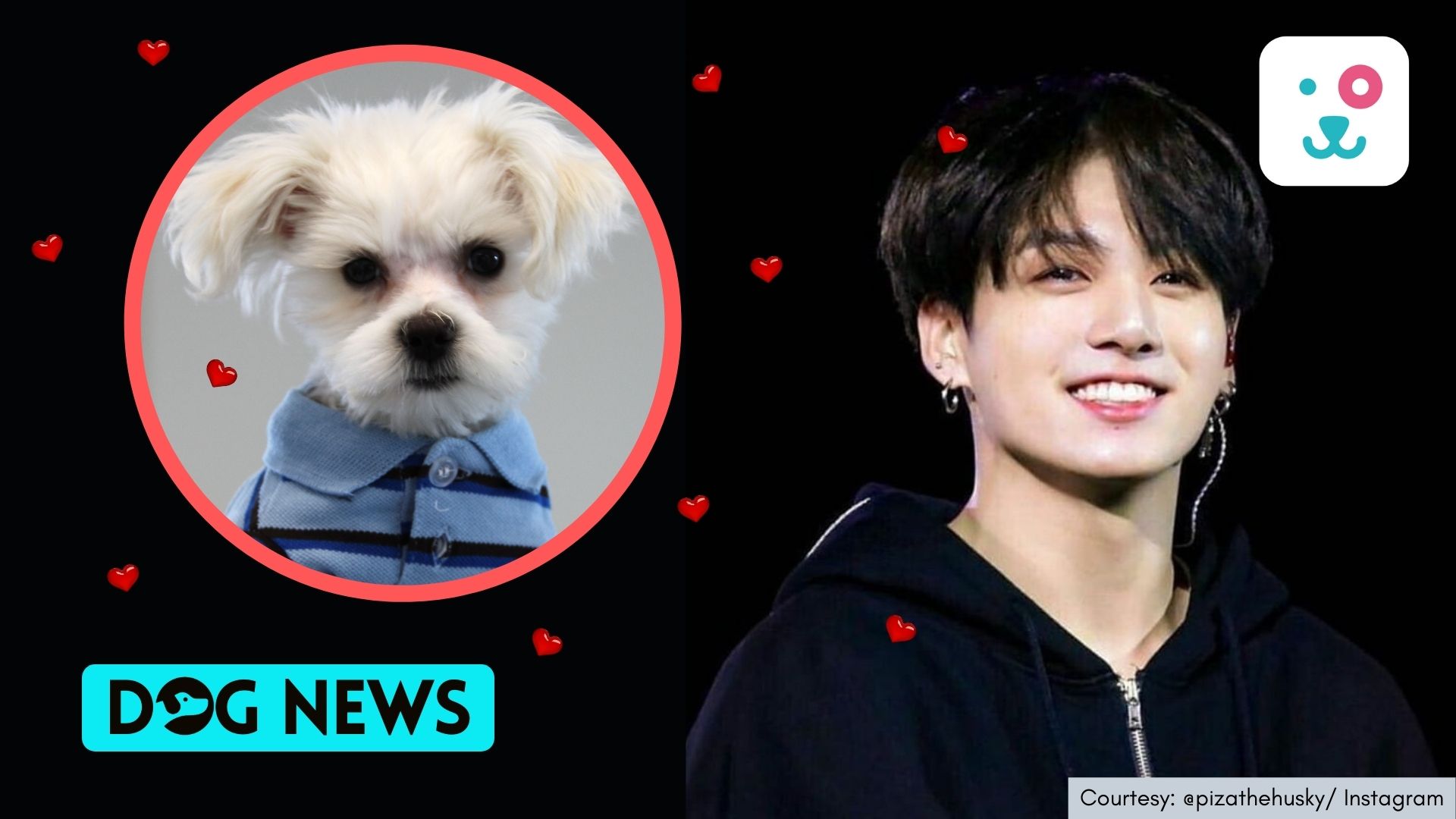 Whenever the word music comes, at least the majority of the world would identify BTS member Jungkook as the most famous band in today’s world. There is a fan following for each of the seven band members. The fans are so much interested in the lives of those seven boys that they know every micro detailing of their lives.

The boys of the band are also interested in giving the tits and bits of their lives to their fans. Most of the fans are aware of the furry creatures of the band members as they share pictures of them on social media platforms.

The fans of the band are called ARMY. Recently, the army asked the brother of one of the band members Jungkook about their adorable family dog Gureum as it has been a long time since they saw his pictures.

How did the ARMY get to know the sad news?

To everyone’s surprise, Jeon Jung Hyun, the brother of Jungkook shared the very sad news. He told the ARMY that the Maltese pooch left the world late last year. The dog was 20 years old at the time of his death.

Jung Hyun shared an Instagram story on his account. In the story, he said that Gureum-ie passed away at the end of last year. He told the ARMY that he was so proud of the dog as he held on his breath even while he was sick to see mum and dad.

He further added that the 20 years the family spent with Gureum were happy years.

Sometime back, Jungkook told his fans that Gureum was an abandoned dog. Gureum was rescued from an animal shelter. He used to share the news and updates about Gureum with ARMY during Interviews and his shows.

The news left the ARMY heartbroken. People sent their condolences to Jungkook and his family. Fans shared the old pictures of Gureum that they were collecting for a long time. A few hardcore fans revealed that Gureum was born when Jungkook was only 4 years old. It shows that the dog was a huge part of the life of the singer.

All we can say is Rest in Peace Gureum. May the family get the strength to live in the absence of their loved one.

PrevPreviousA dog fell into the freezing Detroit River, rescued by the firefighting department
NextHusky acts like a protective big brother to his human twin siblingsNext