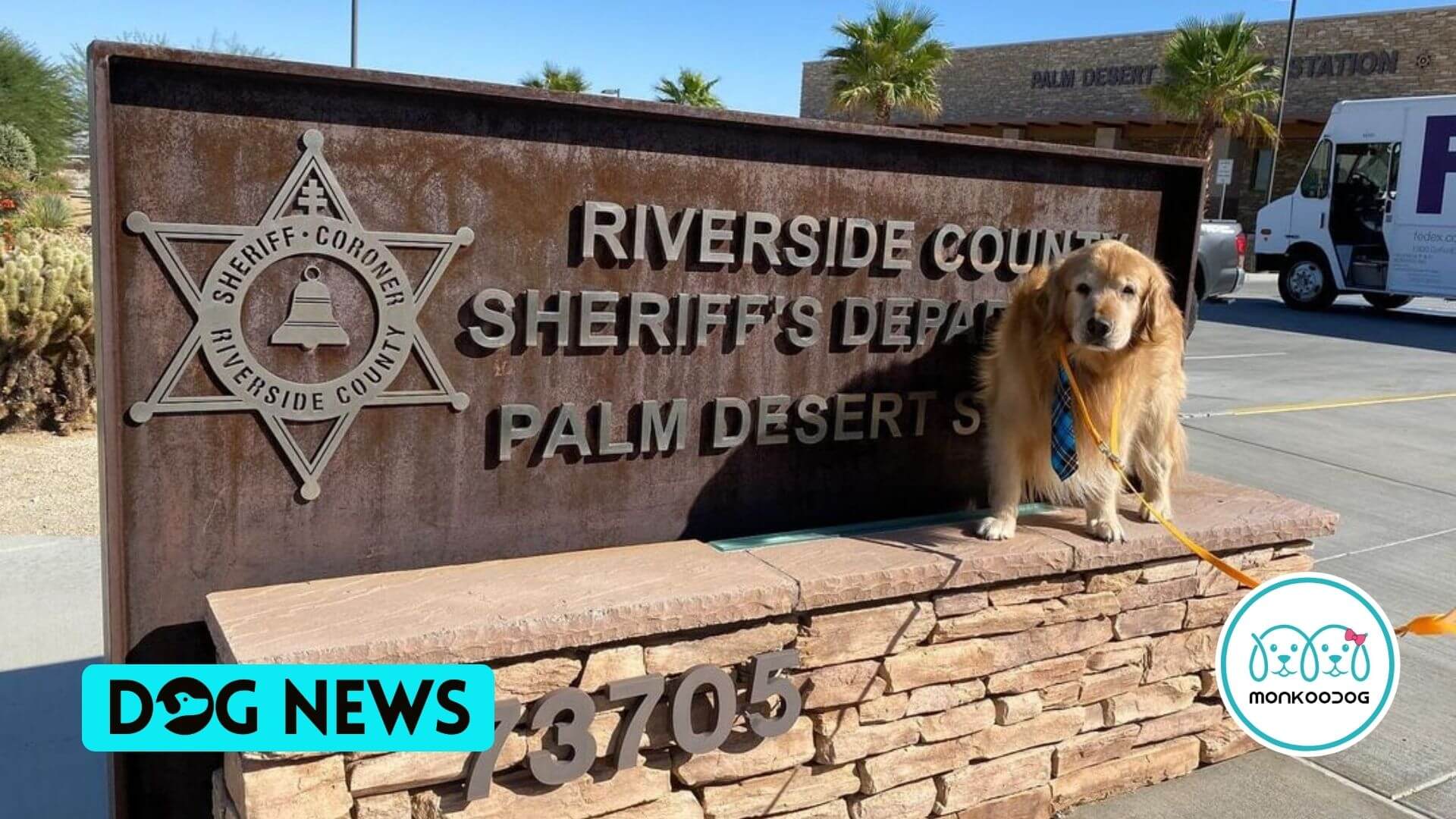 Home » This California town has a Dog Mayor in office

This California town has a Dog Mayor in office