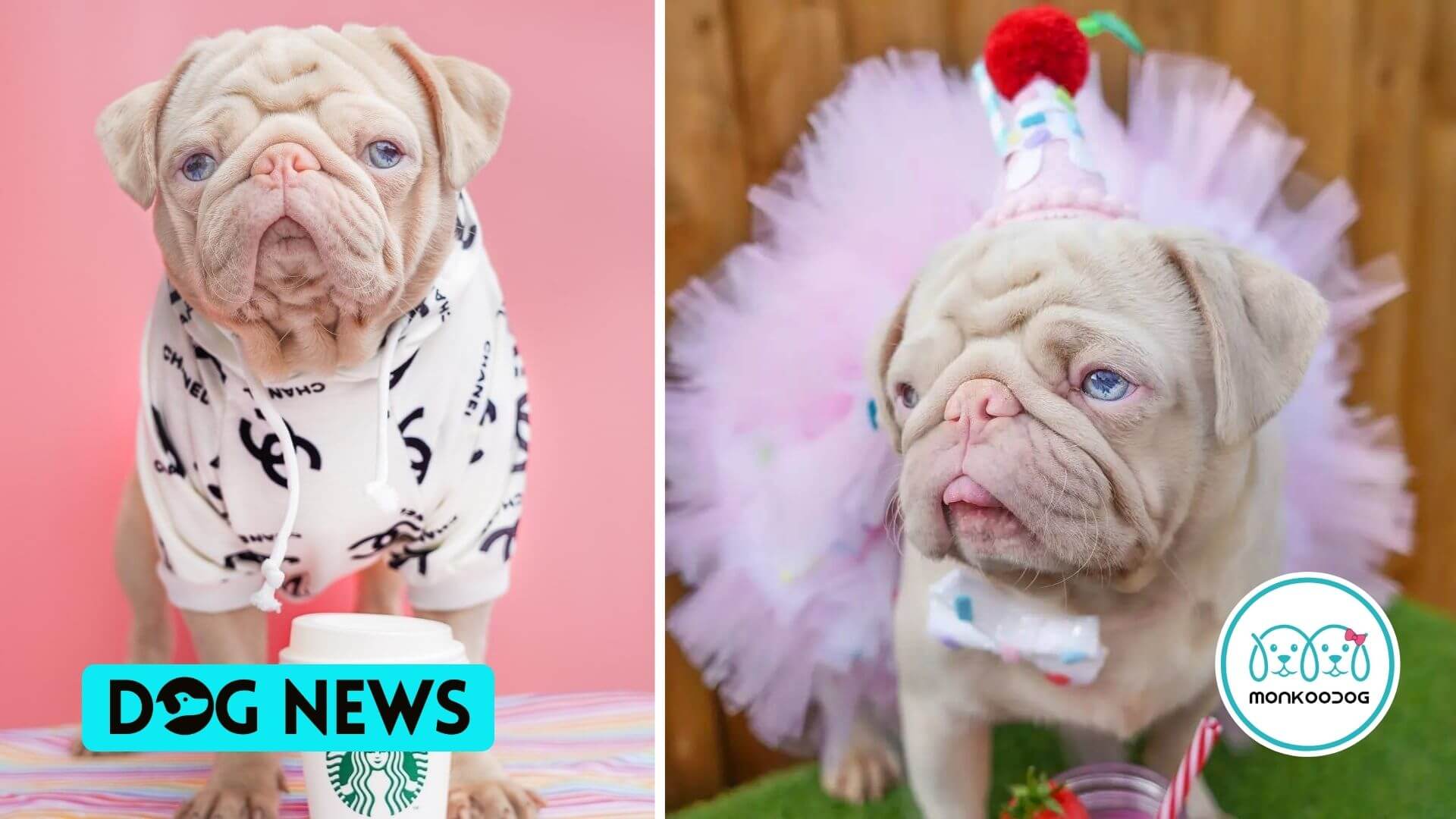 Home » The face of London Dog Week, Milkshake the pink pug is a social media sensation

The face of London Dog Week, Milkshake the pink pug is a social media sensation

PrevPreviousThis California town has a Dog Mayor in office
NextDog owner spends £2,000 on the Dachshund’s wardrobe.Next