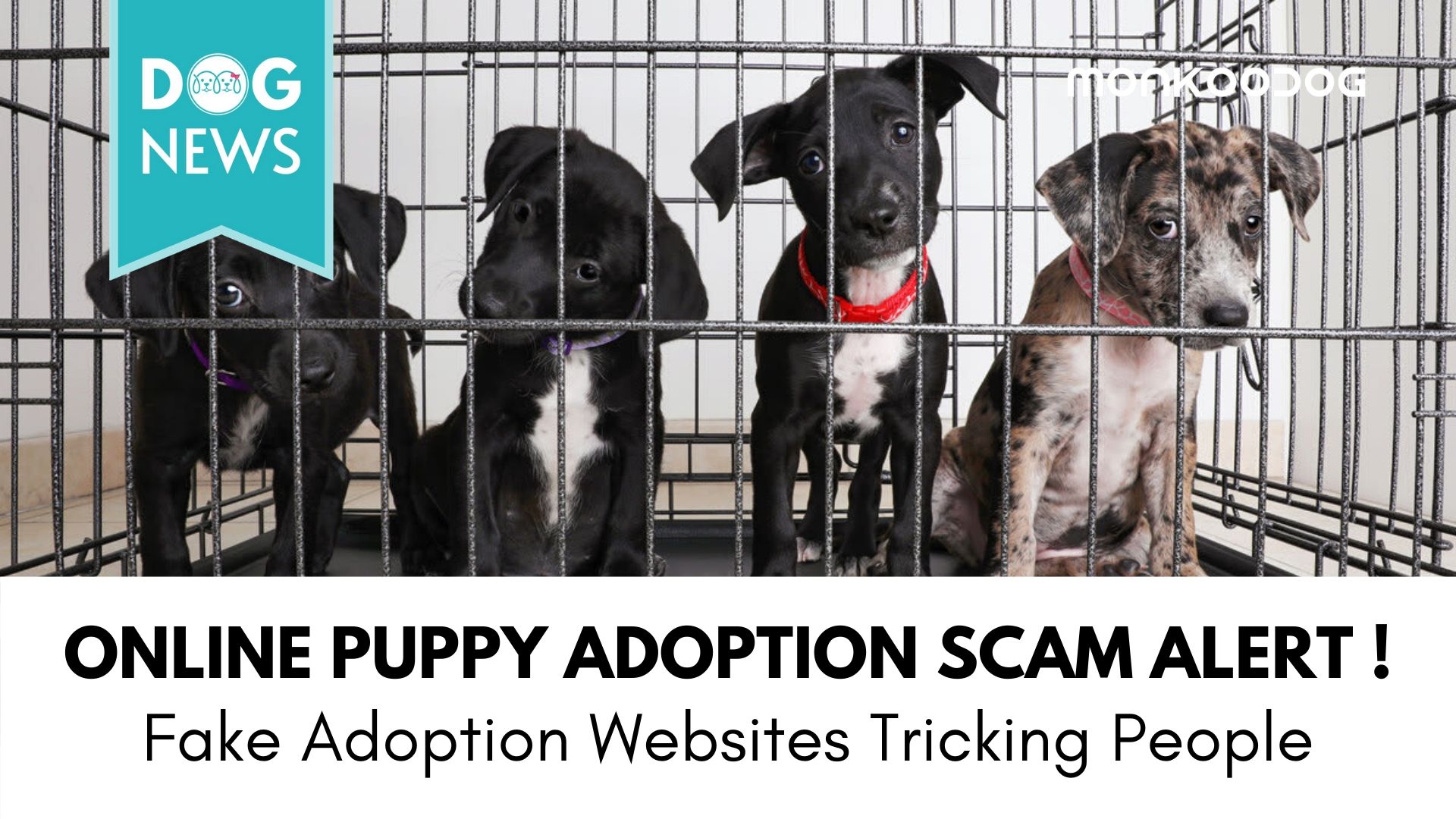 Day and Tyler Miller were finally happy that their adopted puppy would be home in a few hrs. Amidst the covid19 pandemic, fostering shelter dogs had become a new normal for most Americans like the Miller couple. That’s when they decided they would love to adopt a furry cuddle buddy.

They found Lucy through an online portal and immediately fell in love with her. Having paid $850, they waited for the pup to arrive from Oklahoma. However, by evening they received an email stating that they needed to pay an additional $2100 for shipping and pet insurance.

Also See: Reunion Of A Dog With Owner After 3 Months Of Separation

Mrs. Day immediately understood that Lucy never existed in real life and they had just been scammed out of $850. The day immediately decided to report the matter to the Better Business Bureau, only to be informed of a bigger and worse than ever shocking news.

According to the Cyber Crime unit of California and Arizona, a combined scam worth $30,000 had been reported by many citizens of the states. Covid19 has created a generic fear of traveling or moving outside, resulting in more and more people choosing online platforms for adoption.

In fact, according to Day, the shelter Lucy was supposedly from, had branches in Oklahoma, California, and Scottsdale along with an active and legitimate-looking website. When Susan Campbell, a reporter with ‘On Your Side’ tried to call the phone number mentioned on the website, it was immediately disconnected.

The Arizona Attorney General’s office has issued a scam warning with an alert stating that any transaction with these so-called shelters should be best done in person or via credit card. Any payment through untraceable platforms like Paypal, Zelle, Gift Cards should be completely avoided.

Additionally, warnings have also been posted on various social media platforms. Reports from all over the world are on the rise in regards to puppy and dog adoption scams. On 5th of July 2020, BBB Scam Tracker was also activated to prevent these from happening.

Also See: Austin’s Dog Killing Algae Seems To Be Back In Bloom With The Rising Temperature