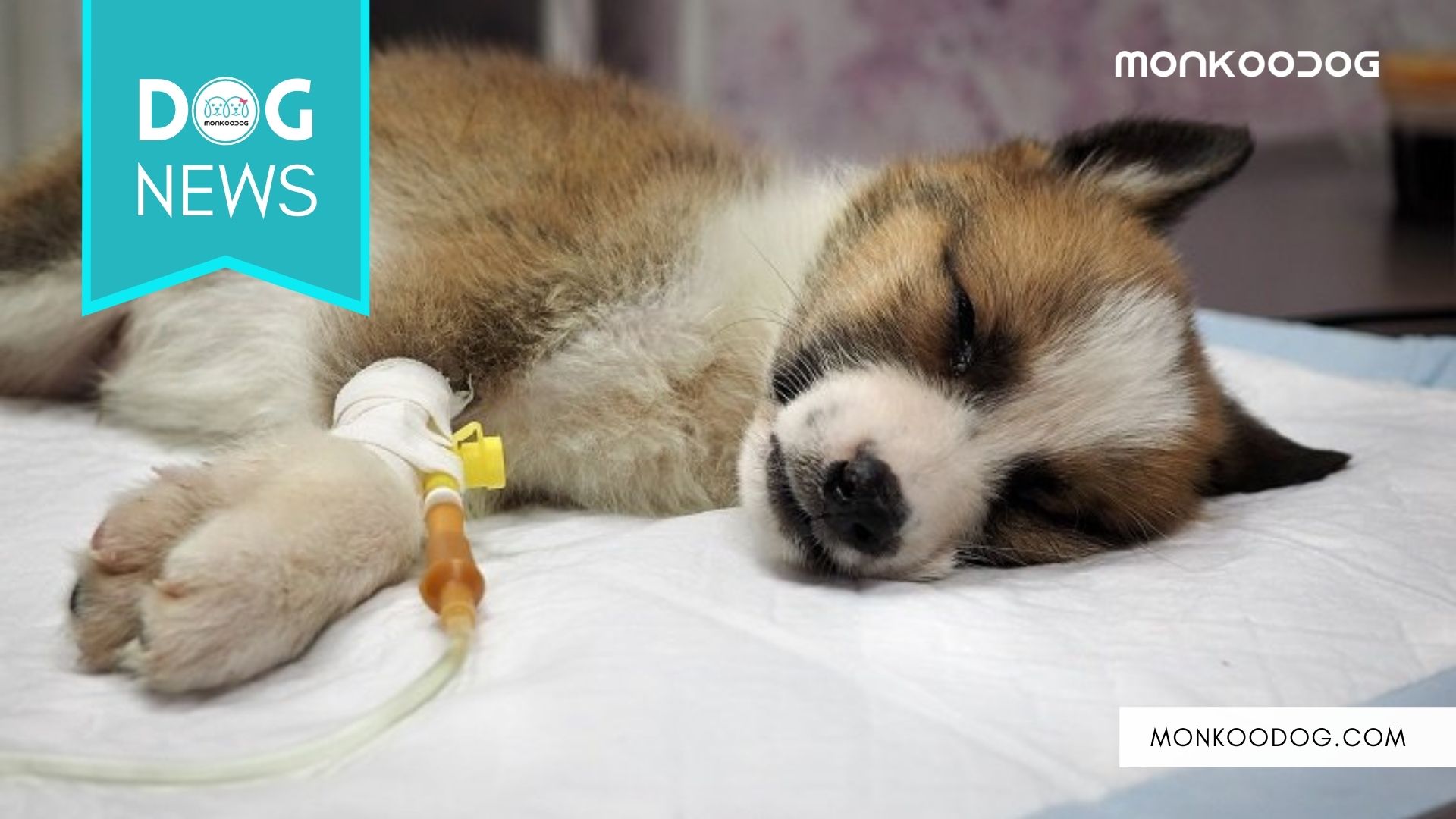 We all love our pets but sometimes the love and care are not sufficient enough to keep infections away. This statement holds a lot of importance for dogs especially. Given their innate tendency to explore the world outside the safety cocoon of the home, things sometimes can accidentally happen.

The weekend of February 20th, 2021 has been notably one of the worst times for pet owners of West Bengal India. With over 250 cases of Parvovirus infection registered in one day alone, it has created a massive streak of panic amidst pet owners and animal lovers of Bengal.

The city of Kolkata is one of the busiest metros of the country with a very large majority of the population who are pet owners. Additionally, it is estimated that the city of Joy has over 400,000 strays officially. So, it is a very uncomfortable scenario for the residents of the city given the fact that Bankura District lies only about a hundred kilometers from the Metro city.

The Bishnupur City of Bankura has been reeling under the massive spread of ParvoVirus Infection among the dogs for over 3 days since 19h of February 2021. However, with a reported spike of 250 deaths in a single day alone on Saturday, things have become extremely bothersome for most pet owners.

Also See: Stray Dogs Will Get Food And Water In Exchange Of Plastic Bottles

On interviewing the city Veterinarians, it was found that the main reason for the sudden spike in the number of Parvo cases could be related to the pandemic caused due to Covid 19. With the global lockdown in motion suddenly a year back and continued deteriorating scenario post the beginning of the Unlock phase, the majority of the pet owners avoided getting their pets’ vaccines for Parvo in time.

Similarly, many NGOs and voluntary services taking care of the strays and their vaccinations also had a massive shortage of staff and volunteers for the camps, which increased the risk of Parvo in strays too.

Parvovirus infection is expected to increase as there was an incomplete vaccination schedule over the past couple of months. Adding to the disaster, the serum treatment for Parvo Virus infection is extremely expensive, so strays may not get a chance to be treated even if pet owners are ready to invest in the treatment line to save domestic dogs.

The common signs and symptoms of Parvo Virus infections include Vomiting, Diarrhoea, and a tendency towards starvation. Antibiotics can be a temporary solution to stabilize the weakened body of the dog however it cannot provide a concrete solution to eradicate the virus completely.

Pet owners of Bengal are being repeatedly cautioned via the media to ensure that they keep their dogs safe and get the next scheduled vaccination in time. Additionally, a clean environment for strolls and minimal contact with other dogs are also being advised until the situation can be controlled.

Parvovirus Infection is not transferable from canines to humans but they are highly contagious and spread from one dog to the other extremely fast. Notably, Parvo Infection is also known to be a deadly concern as most canines who get infected with the virus often die before receiving treatment due to the severity of progress.

The disease is believed to be more brutal towards pups and young adult dogs especially. Given the increasing number of strays all over the country, it is an uneasy and quick transfer of the virus from one dog to the other.

Parvovirus infection is a type of gastroenteritis that has a high mortality rate among dogs. Feces is the most common mode of transference. Given the fact that dogs have a habit of smelling everything around them, it is an extremely quick and easily contagious situation with 90 percent chances of being infected immediately once they explore the soil and other dogs around them who are probably already infected.

Also See: One Week After The Uttarakhand Flood, Two Dogs Keep Coming Back In Search Of The Lost Loved Ones

PrevPreviousDog sets the example as the perfect foster mom to other pets at doggie daycare with her unique Petting style
NextFrom Disha Patani to Riteish Deshmukh, Pet love seems to be the new celeb stories of social media in 2021Next