Karnataka Initiative: Stray dogs will get food and water in exchange of plastic bottles 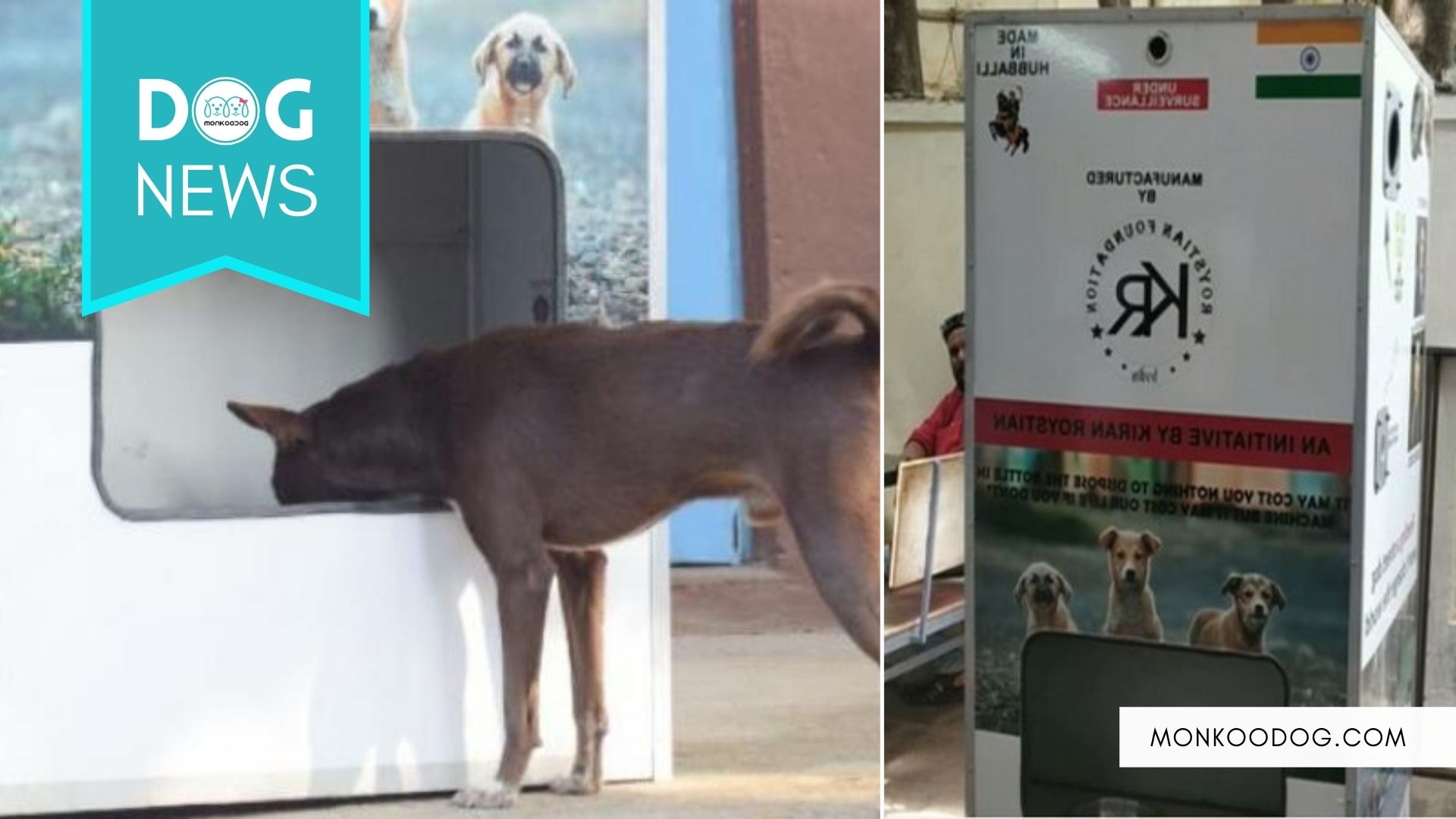 The world is already in trouble with the alarmingly fast-paced growth in the population everywhere. Amidst this socio-economic issue, there is another problem that has been a reason for massive concern in many countries. The alarming number of stray animals especially dogs has been a major cause for concern.

While in many countries these stray dogs are extremely human friendly, there are nations where these dogs are wilder and more dangerous to be considered even strays. Several government initiatives for neutering these strays have been actively conducted over the past few yrs but there is no sufficient manpower or resource to speed up the process further.

When the pandemic caused due to CoronaVirus brought down an interim lockdown worldwide, the gravity of the situation became much more clear. strays were dying out of starvation everywhere. the codependency between humans and animals became drastically clear during these tough times. Millions of animal lovers and foundations came forward voluntarily to feed as many strays as possible.

Though the effort did not go without a satisfactory result, however, there still were millions of strays and wild animals who were left to fend for themselves. There were many reports of dogs and other animals feeding on carcasses and wounded animals and birds to get rid of the hunger that was eating them away. The entire scenario was deplorable and showed us a reality we never thought of.

Under the banner of the Roystian Foundation, Santosh Kurdekar has launched a very innovative approach to feed the strays in the city of Hubballi, Karnataka. A unique machine will be installed all around the city that will feed the strays in exchange for used plastic bottles.

Named ‘Nihit’ the vending machine lookalike will have 3 separate sections. At the top, there will be an inlet for dropping the used plastic bottles. While at the lower half there will be separate outlets for dispensing dry edible kibbles and water.

Created especially to never let the human-friendly strays of the city go hungry, Roystian Foundation is looking forward to collaborating with numerous government initiatives to extend the project to a larger number of areas.

The basic idea of “Nihit” is conceptualized on a give and take system. People can drop used plastic bottles and containers into the allocated area. These non-degradable wastes will be collected and sent to recycling plants, and local corporations.

The machines will be checked and emptied out every 3 days by the designated workers and refilled with sufficient food to feed the strays from time to time. The trays are fitted with motion sensors, so as to drop food kibbles anytime the strays approach them. Additionally, CCTV will also be placed to prevent miscreants from stealing the machine or causing damage to it.

Also See: Katy Perry In News For Converting To Veganism With Her Beloved Dog Nugget

As of now, a total of 50 machines are to be installed in and around Hubballi and Dharwad by February 14th. Santosh has also mentioned that he has bigger plans already in motion. With a team of over 400 volunteers already working on the plan, around 750 more NIHIT machines will be placed across 15 cities of the country over the next few months of the first phase.

Co-incidentally this is not the first time someone from Karnataka thought of an innovative idea to help the strays of the country. Last year a Mangalore based activist by the name of Sayeed Tauseef was in the news for creating cheap glow in the dark collars for stray dogs, so as to prevent them from becoming victims of roadkills.

Also See: The Small Dog Waits For Its Sick Owner Outside The Hospital For 6 Days