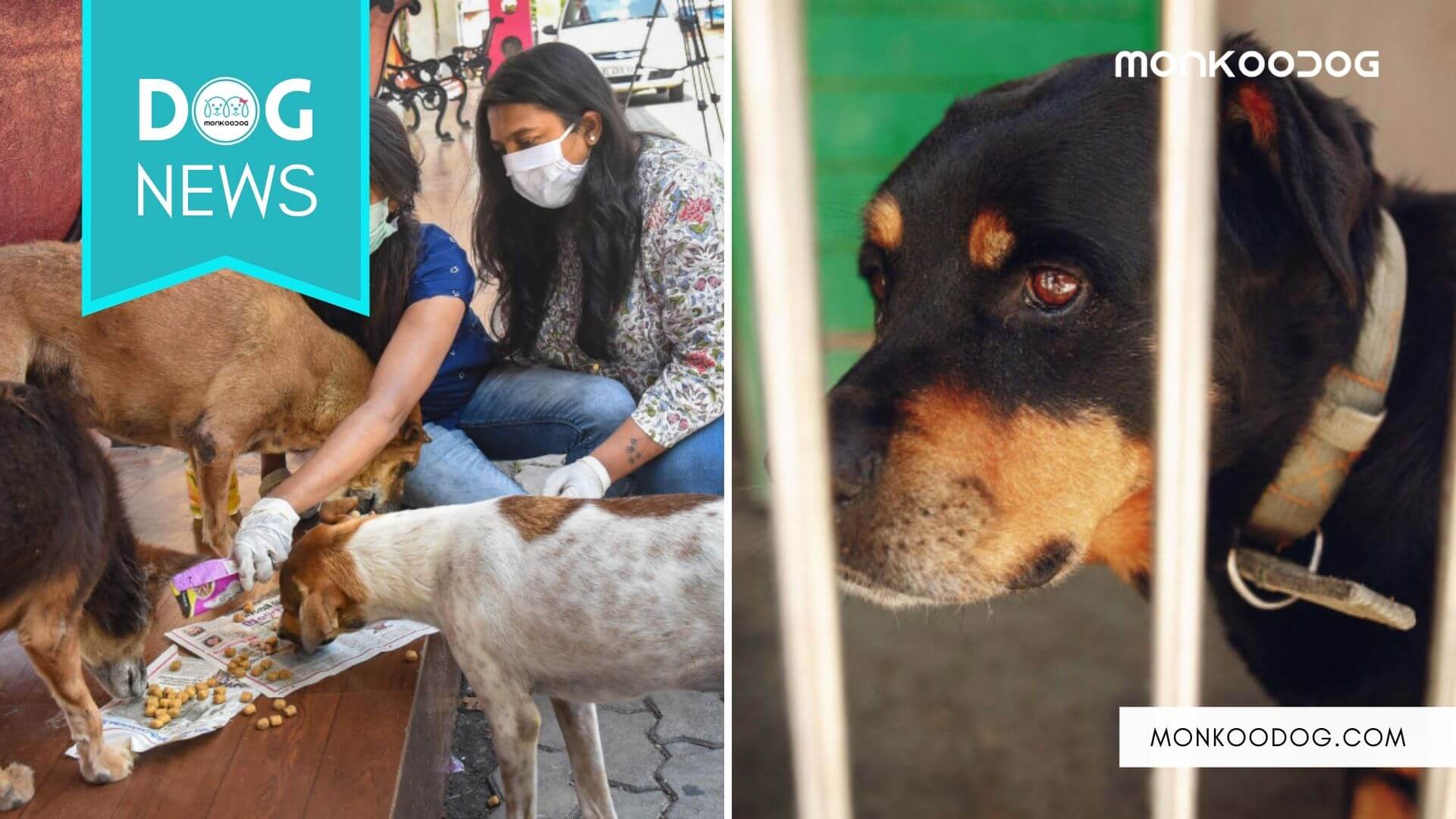 Home » Two Animal Cruelty Incidents: Priya Chauhan got pelted with stones, slipper, and abuse for feeding the strays, and China zoo caged a Rottweiler instead of Wolf

Two Animal Cruelty Incidents: Priya Chauhan got pelted with stones, slipper, and abuse for feeding the strays, and China zoo caged a Rottweiler instead of Wolf

We all often proclaim that we love cats and dogs. Youtube videos of dogs and cats garner billions of views each day. Some reports even claim that watching animal and pet videos for 10 minutes a day can keep mental stress and depression at bay.

However, amidst all these positivities, news of animal cruelty is slowly becoming a regular occurrence. Humanity seems to be moving towards a bottomless pit with each of these excruciatingly cruel incidences.

Since the Covid 19 era began, there has been a ton of news like the stray dog being tied and thrown into a pond for the TikTok video or the pregnant elephant who was fed crackers, and the famous Chinese dog meat trading. The unending saga of cruelty seems to be slowly rising toward worse and yet genuine protectors and lovers of these animals are helpless amidst the laws and regulations.

However late Sunday evening she was verbally abused and even thrown at with slippers and shoes by a few local residents because she was feeding the dogs. According to the residents they were agitated with the fact that she being an outsider was coming into their residential block to feed the strays.

She recorded the entire scenario and has filed a case against the residents who verbally and physically abused her. As stated by the Karnataka Government, it is legal and perfectly all right to feed the strays. In fact, this prevents them from attacking and littering trash cans and dustbins.

Also See: Dog got trapped with a Leopard for a night in the bathroom

According to the civic volunteers a serious offensive case has been officially filed against all the abusers under 6 different categories. Booked under Section 341 for wrongful restraint, 324 for voluntarily causing harm with a weapon, 34 for an act done by several individuals, 355 for assault with intent to dishonor, and Section 504 for an insult to provoke or disrupt the community peace.

On the other side, in China, people visiting the famous Xiangshan Zoo of Hubei Province were in for a massive surprise when a wolf cage seemed to have a very different animal. While the world is still battling with the inhuman treatment of animals kept in captivity in zoos, this news certainly adds to the derogatory state.

A rottweiler can be clearly seen in the cage. Reportedly people began to share the videos of the dog in a wolf cage which sparked yet another debate about animal rights and cruelty against them.

Also See: Karnataka Initiative: Stray Dogs Will Get Food And Water In Exchange Of Plastic Bottles

The harsh criticism of the zoo authority along with the degrading state of the zoo forced the in charge to address the public. Mr. XU stated that there was indeed a wolf in the cage that had died due to old age during the covid period. The Rottweiler was simply a guard dog that was resting in an empty cage. May have questioned the authenticity of the statement given how tired and sick the dog looked from outside the cage.

Both these incidences have sparked a massive chain of debates about the extensively cruel and vindictive attitude of people towards animals, especially dogs. Both the videos are currently trending worldwide and certainly not for any good reason.